Zero is a Nice Number

Of the many crusaders for a new world order in the last hundred years Muhammad Yunus seems to be one of the most persuasive. His idea of a new world order appears compelling and utopian at the same time – where there will be no poor people, where everyone will be employed and the environment will be clean and green again – all in the next 20 years.

His mission started in 1983 when he launched the Grameen Bank in Bangladesh but now it encompasses almost everything across the globe. Bangladesh has been his test bed. The results he is able to achieve there, he believes, can be replicated anywhere and everywhere with necessary tweaks.

His new book ‘A World of Three Zeros – The New Economics of Zero Poverty, Zero Unemployment and Zero Net Carbon Emissions’ (Hachette September 2017) offers an exhaustive and compelling framework to rein the world in by ‘creating a new civilization’ that is built on two solid foundations – caring and sharing. It’s also a bruising treatise against unbridled capitalism – the unambiguous source of extreme inequality, poverty and environmental degradation – to the point where the very survival of the planet is under threat.

To me, this book is easily the most ambitious despite prevailing widespread cynicism. Yet it gives a sense that it’s not impossible to build a world that is humane, equitable and yet prosperous – in one generation. Clearly, this is a book of hope, positivity and wildly innovative. It doesn’t hide the fact that the author suffers from unbridled optimism.

The timing of the book is interesting given that global politics in the last two years has suddenly turned ultra right. If this year’s elections in France and Germany had gone the way United States and India did, there would be more skeptics to Prof. Yunus’ dream project than there are today. That President Trump’s and Prime Minister Modi’s right wing politics is in serious trouble means that it is possible to rein global economic and social positions from ultra right to somewhere to the centre. The ultra left too has been marginalized raising hopes for Prof. Yunus’ social, political and economic experimentation.

The idea of ‘Social Business’ is Prof. Yunus’ radical business model which has been a work in progress for over a decade. He believes, and has successfully demonstrated, that it could be the game changer the world is waiting for. This model is a nice blend of hardcore entrepreneurship which solves people’s problems. The model is akin to capitalism but the difference is that the profits are not pocketed by a few but reinvested. However, it does not preclude the entrepreneur from taking a comfortable salary and incentives for living a comfortable life.

The concept of Social Business is not radically new if one were to look how and why governments have been running business enterprises. For example, public sector enterprises in India were supposed to be run for public good with profits accruing to the government. But Prof. Yunus’ model brings the entrepreneurship element into this – ensuring smarter ways of raising funds, efficient use of resources and running the firm with greater transparency. He explains how global companies like McCain, Renault, Essilor, and Danone have got involved with this new model and have shown tremendous results.

The Yunus Social Business (YSB) has had stunning successes in the Balkans, South America and France. The YSB created accelerators in the Balkans to supply handicraft to the world market thereby creating hundreds of entrepreneurs and thousands of jobs.

With Campo Vivo, YSB along with McCain, got thousands of Columbian farmers to switch to potato farming from coffee plantation, which they had lost to Vietnam and Indonesia. The farmers have been put back into their business and earn a comfortable living with high productivity and assured minimum price.

YSB also got into the larger business of putting food waste to productive use. With Bon et Bien venture, it was able to reclaim 20% of vegetables that were thrown because they looked ‘ugly’. The firm turned them into soups and sold them in supermarkets in Europe.

YSB started its first Indian post in Bengaluru in association with IIM Bangalore in 2017 and plans to expand to other cities.

Prof. Yunus believes that even if half of the 30% of the current food waste is used imaginatively, the problem of hunger can be addressed in a big way. Even a poor country like India wastes 30% to 40% of its fruits and vegetables because of lack of efficient market and storage systems.

The model’s most compelling submission is to the philanthropists and charities. Even if half of their money is given to funds that could invest in social businesses, there would be enough money to fund social businesses across the world that will significantly reduce poverty and unemployment.

Prof. Yunus’ confidence in the world reimaging itself and solving most of its problems is based on his central belief that human beings are not obsessively self-centered which is the central premise of Capitalism. He writes: “There is no reason to blame the free market. The blame should go to something beyond that – to the way we have interpreted human nature in capitalist theory. There lies the root cause. We restrict the types of players who can play in the free market. Today we allow only selfishness-driven into the market. If we allow selflessness-driven players into the market as well, the situation changes completely.”

Through this book, Prof. Yunus has complimented the current dynamism shown by citizens, the governments and multilateral institutions in addressing environmental challenges. This despite President Trump’s threat to withdraw from Paris Accord which anyway got diluted with a majority of states in the US supporting the Paris Agreement of December 2015.

It’s difficult to pick holes in a book that has such a wide spread and potential game-changing impact. It will certainly help in making the social business model popular across the globe. It could rewrite the fundamental theories of Economics and its impact on society.

It’s difficult to argue with Prof. Yunus when he writes that the present problems cannot be solved with current solutions. There is a clear need for a radical new approach to address all the planet’s challenges. His confidence that these ideas could shape a new civilization may seem outlandish but is worth betting on. Do we have a choice?

Prof. Yunus’ book is the biggest work to come out after Amitav Ghosh’s  ‘The Great Derangement – Climate Change and the Unthinkable, published in July 2016 on climate change and its impact on the future of civilization. While Ghosh’s tirade is directed at fiction writers for neglecting climate change issues in their work, Prof. Yunus’ book makes a bold effort at imagining a grand future. He goes beyond imagination and also offers a compelling framework.

For many ‘A World of Three Zeros’ could read like a work of fiction considering the extent to which we need to catch up to get to reach three zeros. Yet, it does leave one with a strange sense of hope that it is possible. Otto von Bismarck had said “Politics is the art of the possible.” Attaining the three zeros is more a political than an economic challenge. 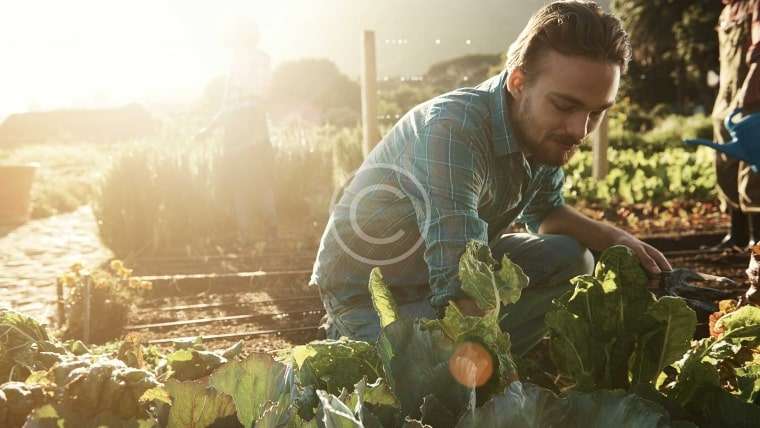 Video Journal of a Traveller